Gepetto and Me: On Wanting A Real Boy 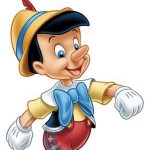 Jeremy’s been on a Pinocchio jag for a few years.  After the Nth time played on 1 Infinite Loop on his iPad, you start to pick up on a few things.

And it’s not quite The End.