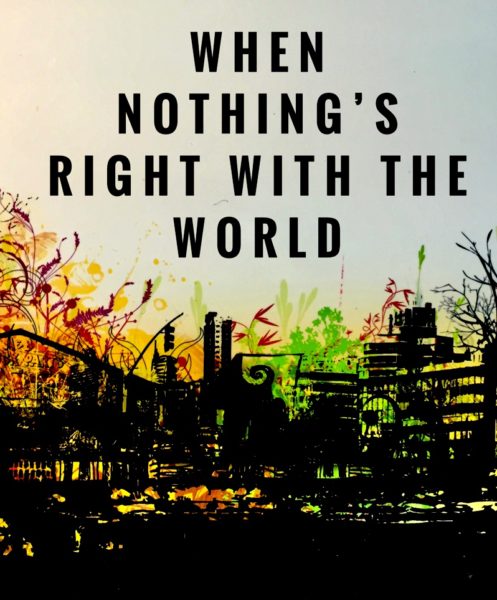 2007. We were two years into our son’s diagnosis, in the thick of grieving all I thought we’d lost. At the time, my husband was the church worship leader. Every Sunday, he’d exhort the congregation to praise and trust God (a testament to his character and faithfulness). Meanwhile, the worship leader’s wife sat sulking in the back pew, arms crossed, and resentful that we still had to do All The Church Things. On Sundays, I’d play church. The other six days, I hemorrhaged from the heart. Back at home, a classic hymn refashioned by Fernando Ortega played on an endless loop, “This Is My Father’s World,”

There’s a maxim in the world of theater and performing arts: When an emotion is too big for words (dialogue), then sing it. When an emotion is too big for song, then dance it. Now I understand how a troubled King David could sing and dance his way through so many Psalms of grief and doubt, yet maintain a defiant hope in God. “Though the wrong seems oft so strong, God is the ruler yet…” gave voice to the despair, yearning and hope I lacked words for at the time.

“What’s Right With The World”? 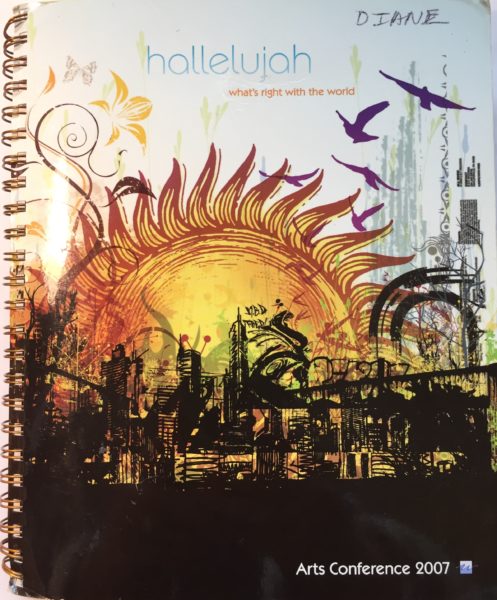 In June that year, we flew out to attend the Willow Creek Arts conference with our worship team. That year’s theme: Celebrating what’s right with the world. Only nothing was right in mine. There were no hallelujahs in me; only hollowness and despair. On the last day, they announced an unplanned deviation from their planned program. Led by the Spirit, they decided to dedicate the final session to leaders who serve while contending with their own silent wounds. On the main stage, before thousands of people, a major worship leader proceeded to share how his child had just been diagnosed with a disability. How wrecked he and his wife were, how conflicted as they struggled to be authentic with their grief and brokenness, while wielding the daunting responsibility of leading others into corporate worship.   At the close of the session, conference director Nancy Beach invited any wounded leaders to stand, so they could be known and prayed for, rather than continuing to suffer in silence. Broken, weeping and shaking, my husband and I stood, exposed and naked yet feeling no shame — no small thing for two Asian Americans raised in a culture where we felt pressured to look like we had it all together.   In that sacred moment, we surrendered. We came out of hiding. As we rose, we were immediately enveloped by the warmth of our team as they laid hands on our slumped backs and weary shoulders… in prayer, support and solidarity. The session closed with a song. It was my soundtrack for that season, “This is my Father’s world.”

This is my Father’s World

Fast forward eleven years to March 2018. Yesterday, my publicity director emailed logistics for a TV interview, as we begin media and promo for Unbroken Faith. Oh, and by the way,  “They’re taping Easter music with Fernando Ortega. If you’d like to stay for the music taping, let me know and I’ll tell them.”

This IS my Father’s world, And to my list’ning ears All nature sings, and round me rings The music of the spheres. This is my Father’s world: I rest me in the thought Of rocks and trees, of skies and seas— His hand the wonders wrought.

When all seems lost and hopeless; when nothing seems right in this world –and only getting darker by the day– this is still my Father’s World. He has overturned and conquered dark days before. He prevails over what we could not prevent. He can still redeem any wreckage. He’s a redeeming God, the only kind He knows how to be.   Hallelujah in advance.

UPDATE: About a week after I wrote this post, I flew to Toronto for my interview. Backstage, I ran into Fernando Ortega. Our tapings were scheduled back to back. As we waited in the Green Room, I got to share with him, directly, how God used his music –and this particular song– to carry me through the darkest season of my life. It turns out he also has a beloved family member on the spectrum. Amazing. 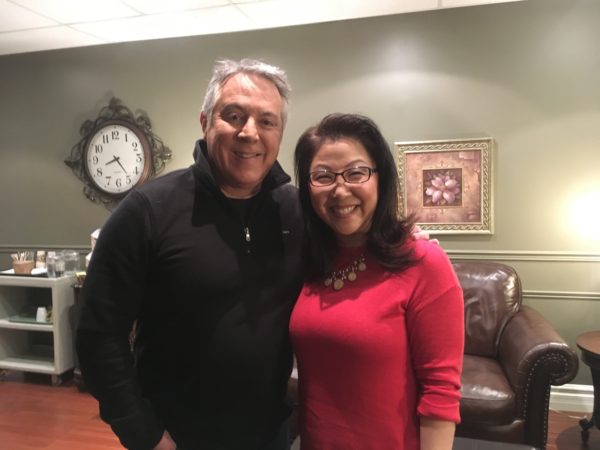 Then, I got to sit in on his live recording session.  Even more amazing… 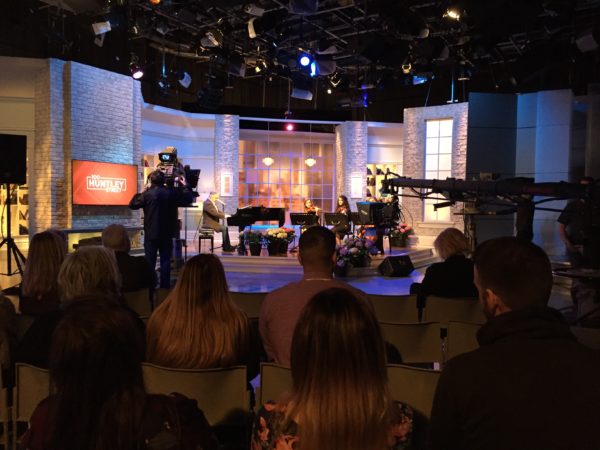