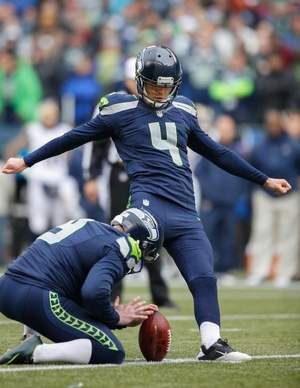 Confession: I’m not much of a football person.  I just can’t wrap my brain around all the rules.  I’m not a rules person.  As they say in the Pirates of the Caribbean, “Rules? They’re more like guidelines, anyways…” 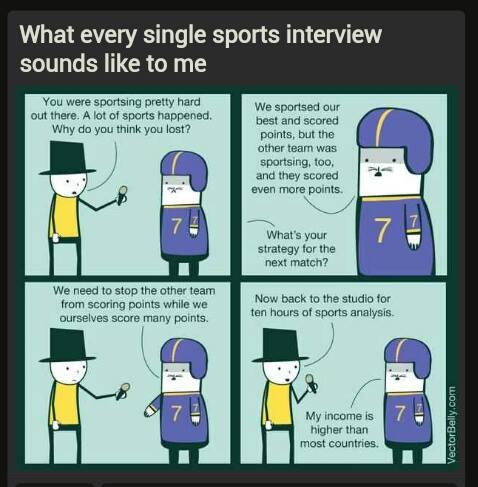 But I can get into a Super Bowl party (who doesn’t love a snack buffet?)  One of my primitive questions was,

“Lemme get this straight:  The kicker.  He only comes out once in a while, just to kick the ball between the goalposts?  That’s it? So what does he do the rest of the game?”

So began my rudimentary intro to the world of Special Teams.  Now, you can guess I hunker down on anything with “Special” in it.  Special Teams?  What’s that all about?  I’ll presume most of the world already knows more than I do about football, so I won’t belabor it.  But perchance you don’t, here’s my qwik ‘n dirty source for info.

As I stuffed myself with Tostitos, ribs, and Skittles, I got to thinking:  I wonder if the Kicker spends most of the game wishing he could play like the other guys.  He has to suit up and train hard like everyone else.  Does he spend the rest of the game just sitting, freezing out on the bench?  He gets trotted out for a handful of moments: his entire existence defined in that one moment.  Then he goes back to the bench.  More freezing.

That doesn’t sound like fun.  Most folks would want to be the quarterback of life:  All guts, glamour and glory.

Me?  I think I’d feel kind of sorry for myself.

“Why can’t I do what the other guys are doing? I don’t even get to play that much.  The only thing I get to do is kick.  No fair!  Being Special sucks…”

(I think you see where I’m going with this…)

Being Special does suck, sometimes.  Again, I’m assuming most folks reading this are special needs families, or at least acquainted with a special needs individual.  So I won’t belabor The How or Why’s, the suckology of said sucktitude.  You already know.

Not too many people would line up to substitute in. Nobody wants to sit on a cold bench, sucking down Gatorade, watching everybody else play, and hearing their stats trumpeted on the Jumbotron (they have those at football games, too, right?) on national TV, and all across the world-wide web.

Hmmm, speaking of trumpeting (heads up, here comes the lateral, straight from the Nehemiah playbook…)

13 Therefore I stationed some of the people behind the lowest points of the wall at the exposed places, posting them by families, with their swords, spears and bows. 14 After I looked things over, I stood up and said to the nobles, the officials and the rest of the people, “Don’t be afraid of them. Remember the Lord, who is great and awesome, and fight for your families, your sons and your daughters, your wives and your homes.”

15 When our enemies heard that we were aware of their plot and that God had frustrated it, we all returned to the wall, each to our own work.

16 From that day on, half of my men did the work, while the other half were equipped with spears, shields, bows and armor. The officers posted themselves behind all the people of Judah 17 who were building the wall. Those who carried materials did their work with one hand and held a weapon in the other, 18 and each of the builders wore his sword at his side as he worked. But the man who sounded the trumpet stayed with me.

19 Then I said to the nobles, the officials and the rest of the people, “The work is extensive and spread out, and we are widely separated from each other along the wall. 20 Wherever you hear the sound of the trumpet, join us there. Our God will fight for us!”

Nehemiah’s team was rebuilding the wall of Jerusalem.  He positioned half his team on offense to build the wall; the other half on defense to protect the ground they were gaining.

But to one particular guy, Nehemiah motioned, “You? On me.  I’ve got a special job for you.  You’re gonna blow the horn to warn us of enemies.”

Honestly, if I were Trumpet Dude, after seeing everybody else get assigned cool, butch, manly stuff like spears, shields, bows and armor, I would have sputtered,

“I’ve gotta toot some lame horn?!  But I want to fight and build like everybody else. I don’t want to be Special!”

Uh, Coach?  I don’t want to be a Special. I want to be a normal parent, with a normal kid and normal family experiences.  Just like everybody else.

So, here’s the Kicker…

Like it or not, by definition of Special Team, we’ve been charged with a highly specialized task. We’re not set up to do the other jobs; and none of the other players can do ours.  We’ve been designated, set apart, for a particular purpose.

If the trumpeter didn’t do his job of alerting the team of pending danger, the entire team’s efforts would be undermined.  There were lots of people who could do their jobs, but only the trumpeter who could do his.  In fact, all other jobs depended on Mr. Horn carrying out his, with proficiency.

God has a unique, special plan for us Special Needs parents.  Is it true that “God only gives special kids to special parents!” Or does the special designation make the designee special?  Honestly, I don’t know.  Yes, no, maybe, kinda, sorta.  I figure I’ll get the definitive answer on the other side of heaven — along with many other cosmic questions that I’ve accumulated in queue.

But by now, I’ve been in the game long enough to appreciate the unique blessings of parenting a child with a disability.  Like most, I absolutely resisted at first.  But I’m now at peace with the position I’ve been assigned.  I’ve actually seen how membership has its privileges.

Especially as a card-carrying Christian, I have the opportunity to experience and testify to a living and loving God in unique ways that others cannot.  The world expects folks like us to be unhappy, grousy, grouchy.  And boy, is it easy to be.  I get to live out loud how Jesus makes a difference. 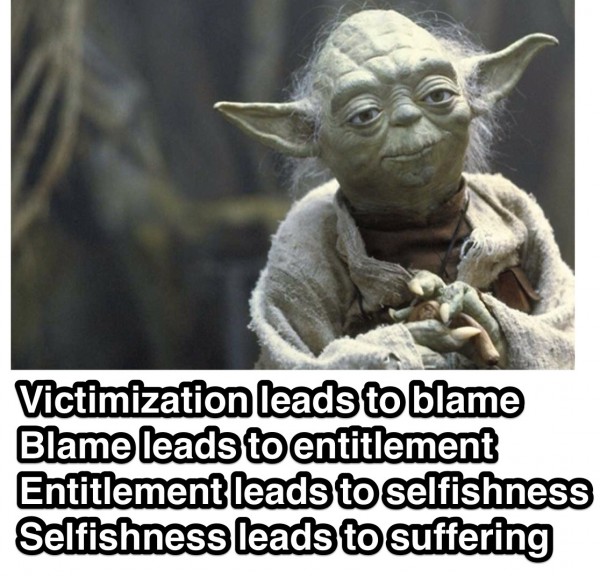 My attempt at an internet meme

One perk?  Strategic positioning:  the privilege of sticking close to the Mastermind behind all the plays.  It’s a unique vantage point that affords exclusive access to how deep the Father’s love for us, how vast beyond all measure!  Because few people get as wrecked, cry out, and do serious business with God like parents with a disabled child.  Few people pray as fiercely and as chronically, get to experience breath-taking answers to prayer, or get thrown into the depths of humility and surrender like we do.

True, I may not be able to work, serve or play like everyone else.  I may only get to participate in a smaller percentage of game time.  But I’ve got to suit up and train equally hard –if not harder– for my shot at glory.

And those glory moments are just going to look different for me.  For us.

We’ve got to be the best at what we’ve been called to do.   There’s no time to sulk, suck down Gatorade, or drink the Kool-Aid dregs of bitterness.

As my husband (and best teammate in the world!) commented:

While the crowd is feverishly watching the game, we’re off to the side, constantly trying to stay warm, and warming up.  We’re kicking into a practice net, maybe sometimes with a holder, to be prepared for those few times we’re called in to fulfill our purpose. We special needs parents spend all our time working, sweating and loving on our children, while the world goes on playing and watching the game of life.  They simply don’t know how much more we do.  There are really only two others who can truly know and understand what kickers go through:  other kickers, and the coach.  Only other special needs parents can truly relate, and our Heavenly Coach, of course…

Our role and responsibility? To praise the name of God, to declare the glorious riches of Him who called us out of darkness (and self-pity, victim-complex entitlement, complaining, etc., etc.) into His marvelous light.

No doubt I will stumble, fumble, and drop many balls (oh, so many dropped balls!) I’ll miss key passes and critical audibles.   I may even cuss, curse and groan whenever I get sacked.  Too often, I’ve demonstrated very unsportsmanlike behavior. I bet Pollyanna never heard the sound of her own bones crunching.

Fellow special needs parent, be the best you you can be. Every other position is already taken.  There’ s only one of you, fearfully and wonderfully made, through whom God can accomplish what nobody else can.   So, go on:  shake, shimmy and do your Special Thang in the unique way you were purposed.

You might get to kick once, twice, three times a maybe. But whether God has called you to toot, train or tackle, do it with all your might,

“Remember the Lord, who is great and awesome, and fight for your families, your sons and your daughters, your wives and your homes.”  Whenever the world hears our trumpet blast, all heads will turn to join us there. They’ll have front-row seats to witness how “Our God will fight for us!”

It’s not that we have to be Special.  It’s that we get to be.

Siblings: Research & Reso...
When Normal Is the New We...
When Your Temple Gets Wre...