I’m back. It’s been a grueling three years, and I truly thank you for your patience while the site went dark. I know it’s not the first time. Why MIA this time? Once again, I most apologetically offer… 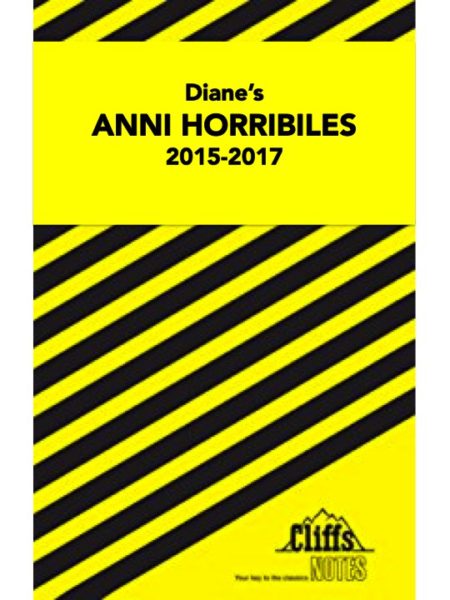 Feb. 2015:  I posted my last blog post, then fell off the grid. I continued to lead our church plant’s special needs ministry. But having a special-needs parent lead a special needs ministry is like asking the wounded (internal bleeding) to build the ER ward at a hospital. It was a season of emotional blood-letting, but rich in costly lessons in submission, obedience, surrender, and trusting in God’s sovereignty. Sometimes, God doesn’t use us to fix problems; He uses problems to fix (sanctify) us. So, Hallelujah Anyway.

Throughout this time, our family also tacked on four additional diagnoses: generalized anxiety disorder, seizures, ADHD/ADD, and OCD. Not to mention a collective 25-pound weight gain/loss/gain/loss… (TBD) that was both medication and stress-induced. 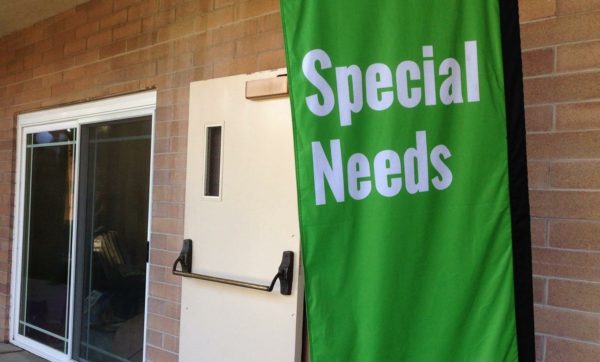 “If you do something and it turns out pretty good, then you should go do something else wonderful, not dwell on it for too long. Just figure out what’s next.”
~ Steve Jobs

August 2015: I stepped down from ministry. Now, I was free to resume working on the book that kept getting sidelined, (“Lord, You told me to write a book. Could You hold off on all these other Asks and distractions, so I can finish the first one?!”) It was also a God-ordained time to work on (re)healing me, as I worked on a book about grief, loss and healing.

March 2016: In my last blog post, I mentioned receiving a scholarship to the Mount Hermon Christian Writers Conference. My M.O. going in: “Thank God for this conference, because this manuscript has been on life support. I’ve taken it as far as I can go. And thank God I don’t have to pimp myself out trying to secure an agent or publishing contract, since I’m self-publishing (no publishing house would want this.) So, I’ll just hunker down in the basement with the writing coaches.”

Problem was, every advisor I met urged me to pitch it rather than self-publish. In great faith, I said NO WAY JOSE, and pulled a Jonah: I bought a one-way ticket to Tarshish and bunkered down with more writing advisors. Only they said more of the same. Exasperated, I said “FINE. I’LL DO IT IF GOD WILL QUIT TORTURING ME ABOUT THIS BOOK.”

The last night of the conference, I booked an appointment with one particular agent. I’d attended and resonated with Jessie’s presentations, musing, “When I grow up, I’d love to have an agent just like her.”  At our 1:1, I successfully pitched the most unwinsome pitch ever, “I KNOW I”M NOT READY FOR AN AGENT (sheepish). I’m just here to learn. I’m self-publishing this niche book. Small audience, blah, blah, mumbling, blah. I have no platform because I keep getting hijacked by speaking engagements, consulting and writing assignments. You’re not interested, right?”

Jessie read through my chicken-scratch documents and bullet-points of derailments/excuses. She looked up and said, “There’s your platform right there. I’d love to sign you.”

After CPR had been administered (semi-kidding) I tracked down my Author Fairy Godmothers to share the good news. “Author Fairy Godmothers”? For years, while occupied with family and ministry on the front-burners, I’d consumed everything online I could to learn about publishing, squeezing in whatever conferences I could. After years of social media interactions and stalking them at conferences, these instructors had became virtual mentors to me. I was thrilled to meet and thank them in person. 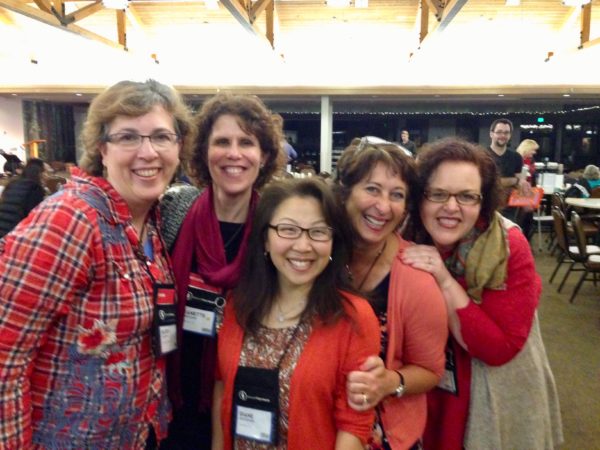 Some of my “Author Fairy Godmothers”

Then I cried all the drive home.

December 2016: Despite  an unexpected move to a new house with a broken right wrist (!?), I put together a book proposal (which is like writing a book about the book you want to write, and hoping someone lets you write it.)

January 1, 2017: I began an internship under one of those Author Fairy Godmothers, Kathi Lipp. Wonders never cease.

January 20, 2017: Inauguration Day. While the country lost their minds (for diametrically opposed reasons), my agent quietly slipped my proposal out into the publishing world. 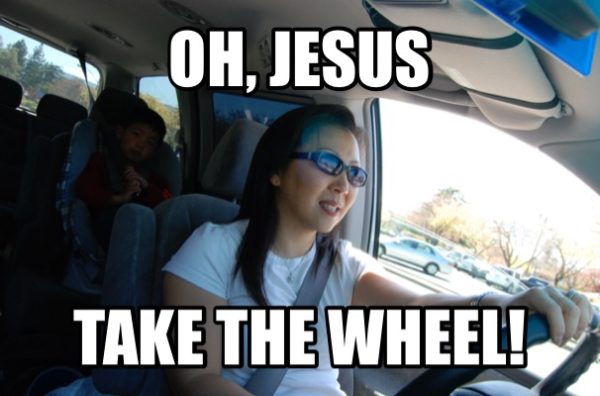 March 2017, Through my internship, I won a scholarship to attend the Leverage Speaker Conference. After a long, harsh season of “wintering” that lasted years, I returned home to this: 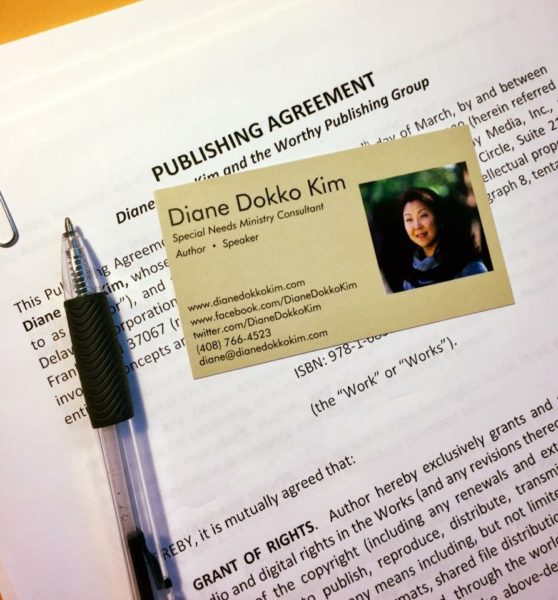 A PUBLISHING CONTRACT?! (MORE TEARS). However, despite receiving the advance check, I didn’t deposit it for months, “What if I turn this in, and they reject it after all?” The check sat on my desk for months, taunting me, as I finished the manuscript. 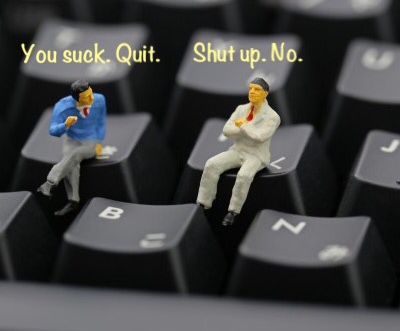 July 2017: Four months later, I hit SEND on the manuscript, braced for rejection, and readied myself to return the advance check. 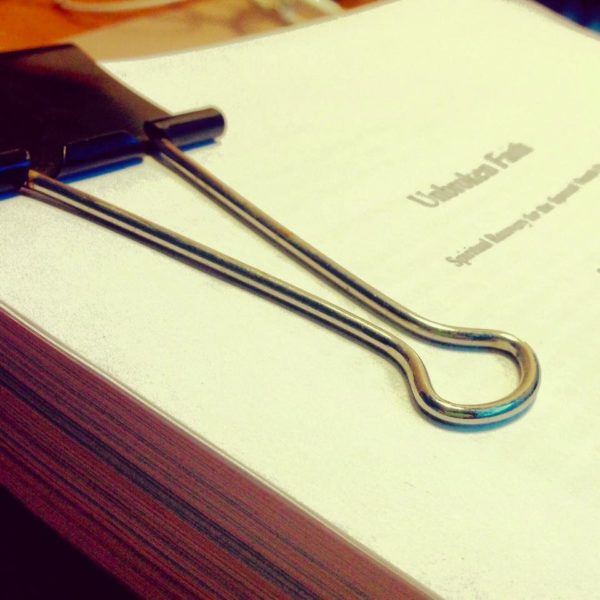 “I LOVE IT. Seriously. It is a beautiful book. It spoke to me on so many different levels and I am not even your market.  You have outdone yourself. It is a powerful book and I am very proud to be a part of it and proud of you. Thank you so much for letting us be a part of this ministry.”

I cried. I seriously cried. I deposited the check. And I took a shower.

August – October 2017:  I had barely toweled off, when I had to turn over my office to my husband. We’ve always tag-teamed on juggling kids, family, ministry and work. After months (ok, YEARS) of supporting me and holding down the fort while I got pulled in a thousand directions, now, it was his turn. He needed to study for a major certification exam in his field. For four months, he holed up to study after a long day of work and co-parenting.  He took the exam. He passed. Hallelujah more. 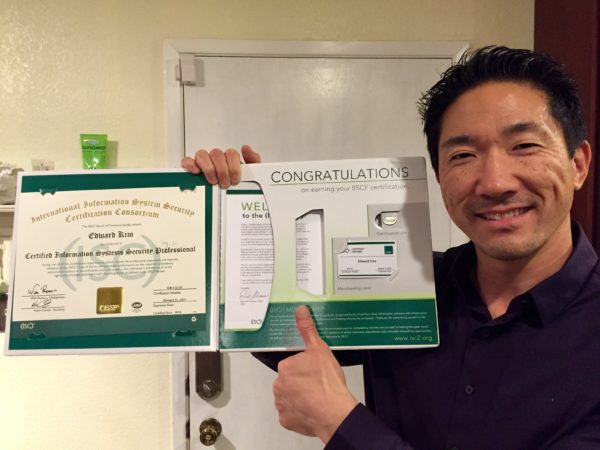 Meanwhile, it was multiple rounds of editing for me (“Which of my babies are we killing off today?”) negotiating the title, cover, and a million other parts to publishing and marketing I had no idea about.

November 2017:  We returned home from Thanksgiving to this: 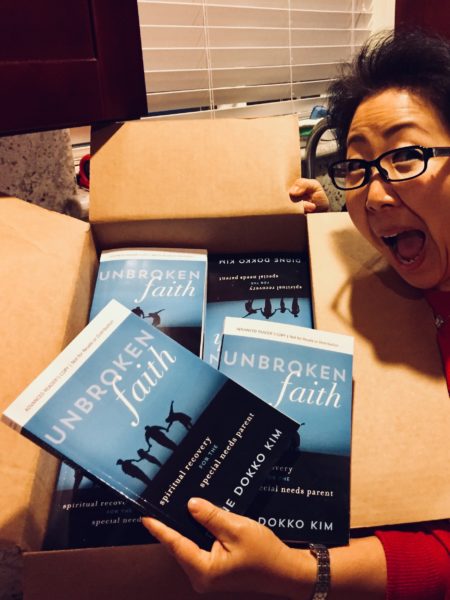 February 2018.  And here we are, friends. We survived to today. I’m back, thrilled and relieved to reconnect with you. At long (LONG) last, we have a book coming out. I’ll share details and other significant developments later. But for now: 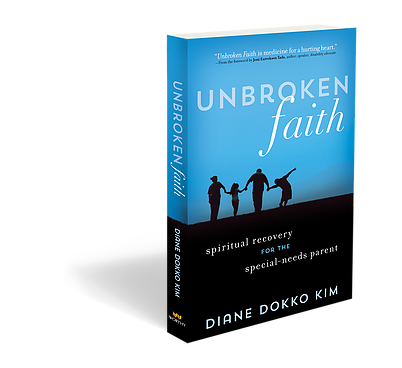 April 3, 2018:  Unbroken Faith: Spiritual Recovery for the Special Needs Parent releases Autism Awareness Month. It’s available now for pre-order on Amazon (Be sure to save your receipt to download helpful bonuses later.)

I’ll be announcing publicly on social media later. But for now, I wanted to invite YOU first, my faithful and supportive subscribers. Please join me in launching this book.  If you’re interested in supporting and helping me get the word out, join in at this website:

“This is from the LORD— it is awesome in our sight.”

Again, a thousand thanks for your steadfast support and encouragement!

Mother’s Day is difficult for many. But Scripture portrays a Father who knows our plight.